What kinds of knives are commonly used in CNC woodworking machines

4. Taper flat-bottomed knife, abbreviated as taper knife. Cone knives have the widest range of applications in the entire engraving industry. The bottom edge of the cone knife, commonly known as the tip, is similar to the column knife, and can be used for the finishing of small planes. The side edge of the cone knife is inclined at a certain angle to form an inclined side surface during the engraving process. The structural characteristics of the cone knife can enable it to achieve the unique three-dimensional angle clearing effect of the carving industry. Cone knives are mainly used for single-line engraving, area rough engraving, area fine engraving, three-dimensional clear angle, projection engraving, image gray scale engraving, etc. 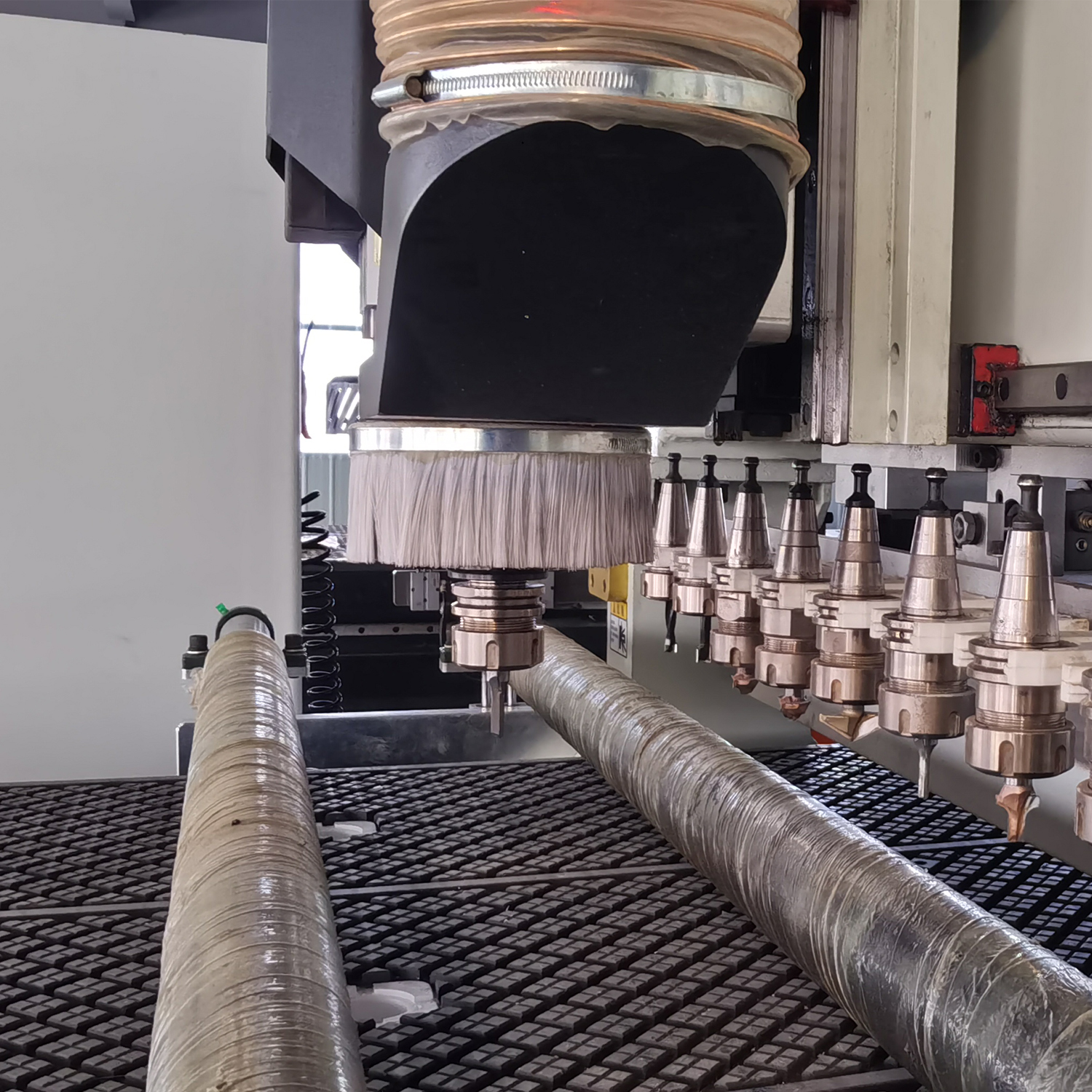 7. Drilling tool, mainly used for drilling. When the hole is relatively shallow, a flat-bottomed knife can be used to drill the hole.